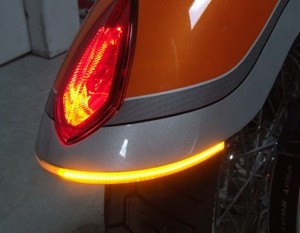 They’re made from injection molded DOT grade lens material * with the LEDs (150 of ’em, 75 each side!) sealed in place.

Stainless steel mounting arms bolt the unit directly into place on the fender for a perfect fit.

Visibility is awesome (smoked lens output is slightly lower than the red and clear) and provides an additional safety benefit with its wraparound design.

It’s so extremely low profile you won’t even know it’s there until you turn it on.

Now for the best part, you’ll have your choice of 7 different models, with 4 different lens colors, 3 of them available with either amber or reds 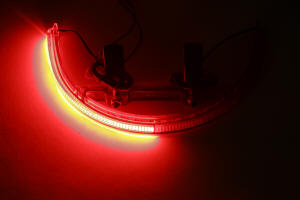 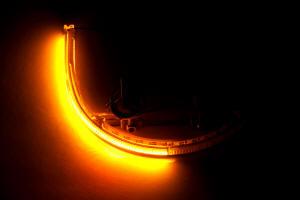 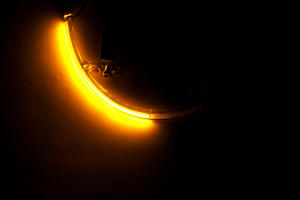 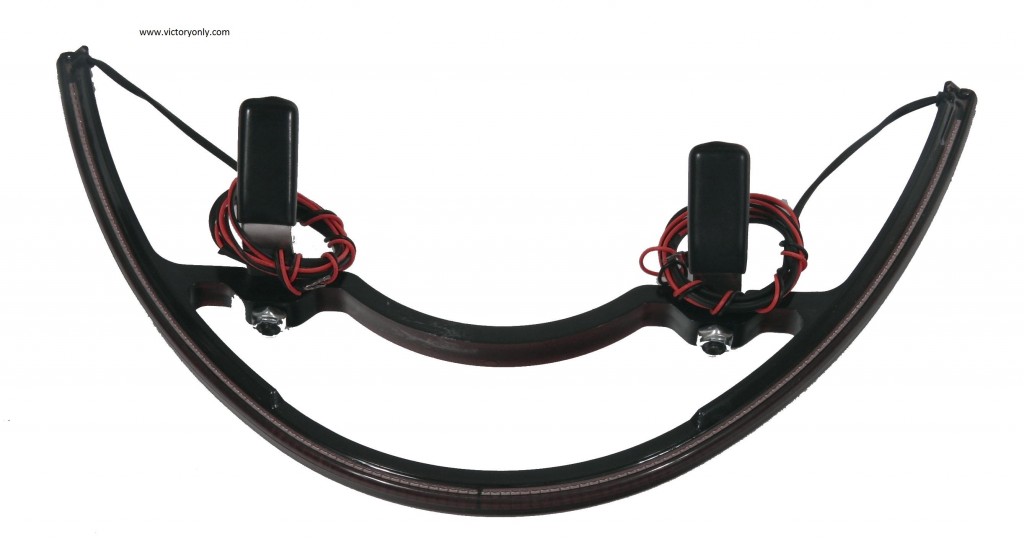 Picture Below is a before and After Pictures Victory Motorcycle Highball with Led Fender Elimination kit installed: 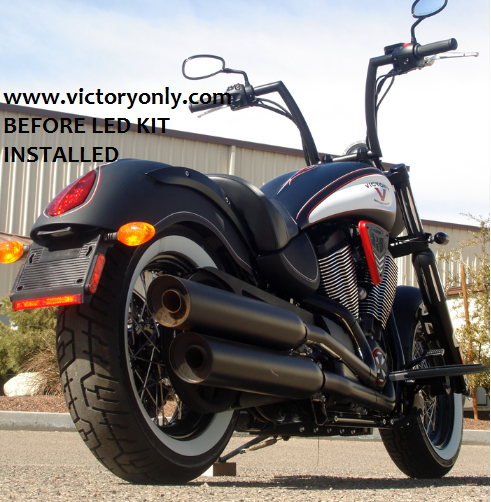 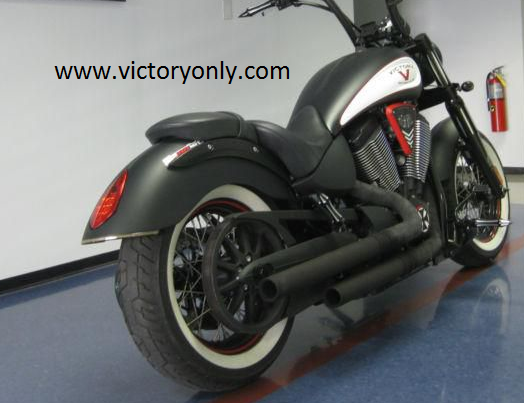 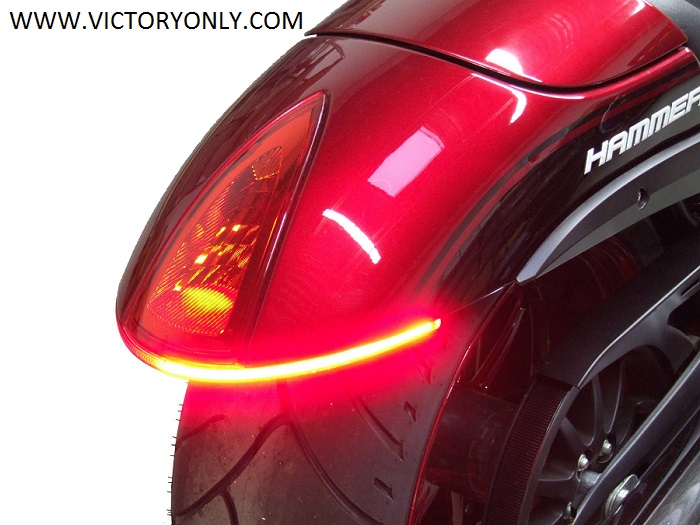 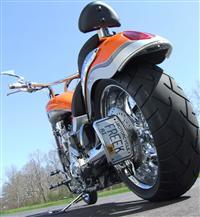 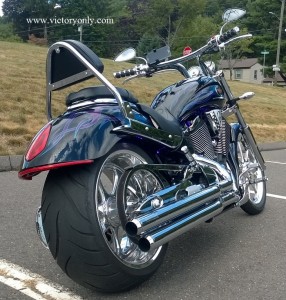